Apex Athletic Is Proud to be Working With: 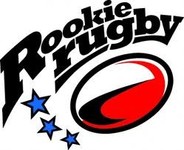 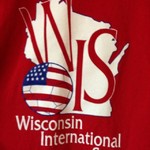 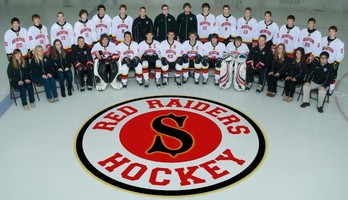 "Over the summer, many members of the Sheboygan Red Raiders hockey team attended an eight week long Apex Athletic Performance training camp. We definitely have shown improvement due to the off-season program Apex Athletic put them through this last summer. Our team speed is a contributing factor to our winning record we had last season, to include having our first playoff win since 2009. It has been critical in wins against some ranked teams who have had a hard time adjusting to our speed, agility and endurance." 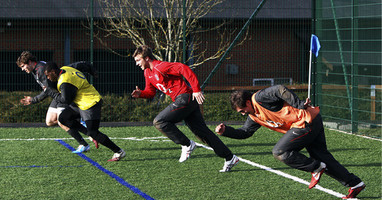 "My son who trained with Apex all summer had a hit to his knee in a fall football game and because of the training he received at Apex Athletic Performance, he only had a very bruised knee. It could have been worse, but due to the great training he received from Apex this past summer, he wasn’t hurt that bad. Talking to the doctor, after looking at my son’s x-rays, he said whatever training he did really must have helped to make sure he didn’t have a much serious injury to his knee. If he didn’t work out with Apex Athletic for those camps, my son probably would be out for the entire season of football, basketball, and track with what could have easily been a torn MCL or ACL. If it was any other kid who was on that field, he would have been carried off the field and not have gone back in the game.

I was asked where we sent both my son and my daughter for strengthening and told I them I sent them to Apex Athletic camps held in Cedarburg in the summer. There is a need here in Cedarburg with the athletic training that Apex does.  My son’s coaches thought it was just pure luck that he didn’t hurt himself, but it was how the Apex Athletic training program strengthened him and got him out of the “modern athlete” phase and into the phase of “athletic movements”.

I would love to send my son and daughter to future Apex Athletic camps and really recommend them!!"

The Apex training camp was amazing along with Coach Boll himself. Each day was more fun and helpful than the last! I learned so much about training for the sport I love and about maintaining my good health. Coach Boll even showed me some new exercises due to my previously torn ACL that help strengthen knees. By the end of the program my game was greatly improved. I would recommend this program to anyone who’s interested in working to become a better athlete and have fun (and listen to great music) while doing so.

Apex was a great experience for me. Dr. Boll really got to know everyone on a personal level and found what everyone's weaknesses are and strengths. I have learned and gained a lot physically but also mentally. The team loved Coach because he made us work hard but also made it fun. My teammates were exciting to come to training everyday. Not only did he come to our games after training, but he was there to cheer us on and give us tips. I highly recommend this to any team. 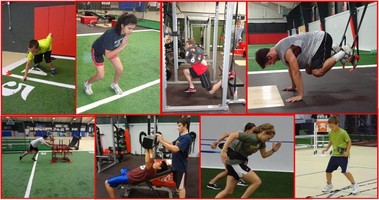 Dr. Dave is a great coach and instructor in our group sessions.  He motivates, offers positive feedback, and quickly corrects you on exercises if you're doing something incorrectly.  He makes sure you get the most out of each exercise and he also makes sure you warm up before and stretch after workouts, and use proper form so you don't risk injury.  Plus he's funny, positive, and motivating, so he keeps the group energy light and fun (which really helps on days when you maybe don't feel like working out).