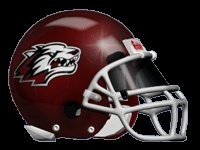 Inducted into Semi-Pro Hall of Fame

Wisconsin u19 Select-side (founded the program)

Dr. David Boll will also be coaching the Rugby Portion 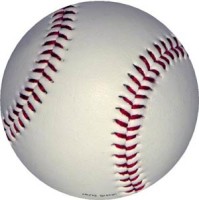 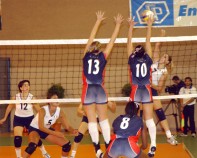 Set to begin her 8th season, 5th as the varsity coach at ChiltonHigh School, Candace Chaussee has been involved with volleyball either playing or coaching for over 30 years.  At the helm of Chilton’s program she has taken the Tigers to a Conference Championship in 2010, which was only the second such title in the school’s history, coming 19 years after the first.  Players coached by Candace have received First and Second team honors, as well as, having coached the Olympian Conference Player of the Year in 2010.  Prior to her involvement at Chilton, she coached in Eldridge,Iowa as the Junior Varsity and Assistant Varsity Coach for two years.

As a high school athlete she was a three year varsity starter, receiving First Team All-Conference and the Eastern Wisconsin Most Valuable Player awards her Senior year.  After graduating from New Holstein High School she attended the University of Wisconsin Oshkosh, where she was a four year starter on the volleyball team, receiving All-American honors her Senior year.  Candace graduated from UW-Oshkosh with a Bachelor of Science in Physical Education with an emphasis in Exercise/Fitness.

Candace a native of New Holstein, WI and resides in Chilton, WI with her husband Dr. Jody Chaussee’ and their three children:  Marcus, Ryan and Jenna.

She is the office manager at Chaussee’ Chiropractic in Chilton. Volleyball is a life- long passion for Candace that she hopes to help instill in many others!﻿

Owner of Quit-Qui-Oc Golf Club with husband Todd. Have an 8 year old daughter.﻿﻿ 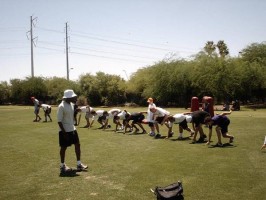 Competed on the regional and national level in cross-country skiing (Murmansk,Russia)

Personal Trainer (ACE-PT) certificate in progress and expected by June

Will be presenting Sports Nutrition Presentation 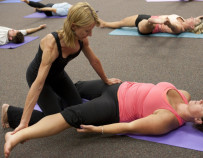 Karen Puchalski, CMT, RYT is a 1996 graduate of Lakeside School of Massage Therapy. She studied a wide modality of massage techniques and therapies. She continued her studies post graduation in Neuromuscular Therapy, Myofacial Release, CranioSacral, Chair Massage, Sports Massage, Thai Massage - level 1 & 2, and overall approaches to reducing muscular pain and disfunctions. She is a state licensed therapist, Nationally certified, and a professional member of the American Massage Therapy Association.
Karen also has been teaching yoga since 2003 and is a certified yoga teacher since 2006. Her expertise lies in Iyengar Yoga and Vinyasa Flow Yoga, although she has studied numerous styles and disciplines. She is a Certified Yoga Teacher member of Yoga Alliance.
Karen holds a Bachelors Degree in Biology and Associates Degree in Respiratory Therapy. Her approach to yoga is both on a physical level for healing pain and correcting imbalance, and on an energetic level for inner awareness.﻿﻿ 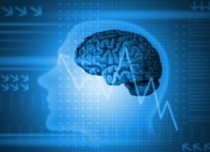 I am a licensed psychologist with a Master’s degree in Sport Psychology.  I completed a B.A. at the American International University of London in 1986.  I completed my M.A. from John F. Kennedy University in California in 1992.  From 1991-1992 I was at the Olympic Training Center in Colorado Springs for my internship.  My Psy.D. is from the Wisconsin School of Professional Psychology (2002).

I maintain a private practice in Milwaukee where I work with performance issues such as relaxing under pressure, anxiety management, maintaining focus through distractions, stress management, time management, mental imagery, positive self talk and team building.  I have also counseled athletes on a variety of personal and family difficulties.

I have lectured on a variety of topics including injury recovery, retirement difficulties, setting appropriate goals and creating plans to achieve them, and (for coaches, team physicians and athletic trainers) how to identify serious mental health conditions that require referrals.

I believe that optimal health and peak performance, whether in sports, business or family life requires an integration of mind and body.  Performance enhancement strategies are aimed at strengthening effective thinking and behaviors, while reducing negative thinking and unwanted behaviors. ﻿﻿